Certificates of authenticity for artists, gallery owners and art professionals 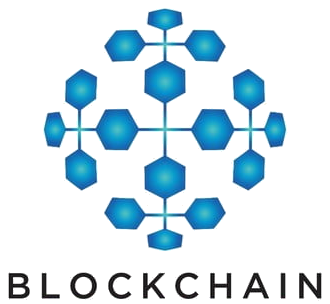 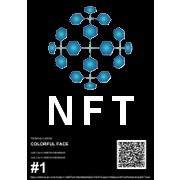 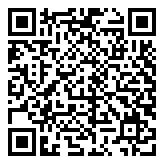 Meditation
This artwork is made by ink on A3 sheet. Essentially this is his self-portrait. This technique called by the author "crystallization" features concise and dense patterns [that can be considered tribal but also resemble printed circuit board gone wild] their specifics essentially depending on the author's emotional condition influenced by music or audiobooks and current state of his body and mind after years of fighting post-traumatic syndrome.

ARE YOU THE OWNER OF THE ARTWORK?

An illustrator and designer Sergii Markhotskyi [the name may vary as a result of different transliterations] was born in Ukraine in 1964 and lives now in Oviedo, Spain. Already as a child Sergi used to invent graphic novels unaware that this genre existed in a wider world beyond the soviet reality. However, his natural tendencies, talents and drawing techniques were belittled and ridiculed both at the art school and in his family. He therefore chose to leave the art school because being an artist, in his opinion, means serving as a tool for the powerful force called inspiration, learning through real experience and eventually creating ones own, singular artistic mindset and style. In different periods, his style and technique underwent different influences and the artworks of certain periods have therefore distinctive features intrinsic to such periods. Most powerful influences include music [classic and jazz], literature, creative photography, conditions induced by post-traumatic syndrome, lucid dreams, movies, apocalyptic environments of a dying socialist state, meditation etc. He has not been specifically influenced by the artistic works of others probably because he has never had an authority figure and furthermore has used to consider himself an outcast from the artistic community since his early years. Different periods of his life involved different methods and techniques and his artworks are generally black and white, made by felt pen, ink, pencil, ballpoint pen on paper or cardboard. The artist is ambidextrous.
Partager cette page :